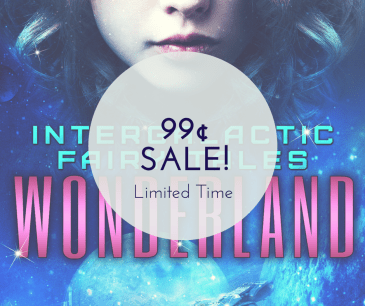 My beautiful husband, Mr. Robert McKay, has put Wonderland on sale! The next Intergalactic Fairy Tales novel (Beauty and the Fleet) is coming out in a few weeks, so this is the perfect time to snatch up Wonderland and uncover all the madness.

The sales ends on Thursday the 19th, so you’ll want to jump at it while you can!

As always, if you’re interested in either of our books, you’ll want to check out the McKay Manor newsletter, where you can get a novella in the Intergalactic Fairy Tales Series (Awakened) and Deadly Divas, #1.5 (Death & Fashion) FREE. The sign up for that is on McKayManor.com.

Now, to the pretty Wonderland details! 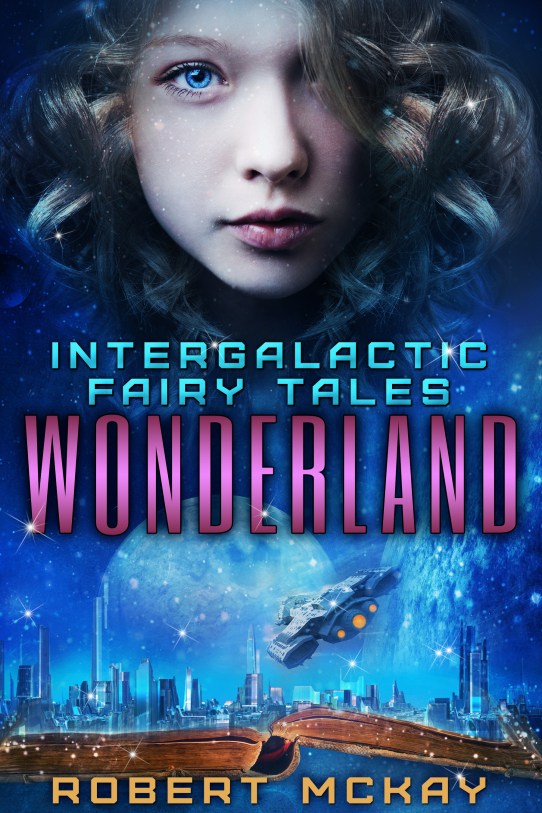 Teenage Alice didn’t mean to end up on Wonderland, but the living spaceship she commandeered had other plans, and he was very late.

Abandoned on an unfamiliar planet, Alice’s first day as a space pirate has fallen into madness. Caterpillars? Mad hatters? A Jabberwock? A queen known for chopping off heads? Alice must face all Wonderland can throw at her if she’s to take back possession of The White Rabbit and leave Wonderland in one piece.

Wonderland is an Alice in Wonderland fairy tale retelling full of action, adventure, and unlikely heroes. While the Intergalactic Fairy Tales take place in the same universe, and occasionally have overlapping characters, these books can be read and enjoyed in any order.