Imaginary Karin picked me for the Liebster Award. I love these things because they remind me about my blog. Thanks Karin! 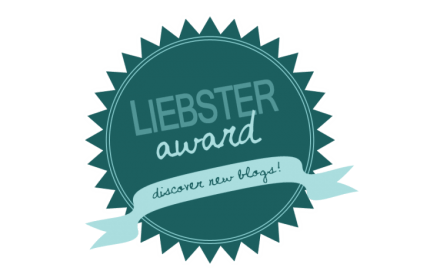 Do you have any middle names? Bri

What’s your favourite Disney movie of all time? Beauty and the Beast! It’s my favorite fairy tale. Actually, my husband started writing his Intergalactic Fairy Tales series because I was complaining that I wanted a new retelling to read.

If you could have any pet you want, what would it be and what would you name it? Well, I’d say an elephant, but I don’t know that it would be very nice to the elephant to keep it around as a pet. I just love elephants. I’d love to have a pet dog though, and I’d name it…. Ellie. Probably. I feel like you have to meet a pet before you can name it. I like to name them based on their personality.

Best monsters: werewolves, vampires, or zombies? This question kills me! I love them all. I’ve written werewolves, and I’m in the middle of producing a huge zombie series (Deadly Divas, yeah!), and Buffy the Vampire Slayer is life. I mean, what’s my favorite monster? Yes, I love monsters, I’ll take them all, thank you. Hmph.

Do you enjoy playing (video/computer) games? What types of games do you like the most? I can’t actually play most video games because I have awful vertigo. I used to be able to play for about 30 minutes, then 10, now if I just glimpse the screen I feel messed up. I can play old games though. I love Pac-Man. I can play most modern Mario games as like as it’s just sidescreen, and I love that. When I had a PS2 I could play the original SIMs and went through it way more times than could be considered healthy. I have played Age of Empires and Age of Mythology so much I’ve dreamt about it on several occasions, but sadly, the versions made in the last ten years or so all make me sick. 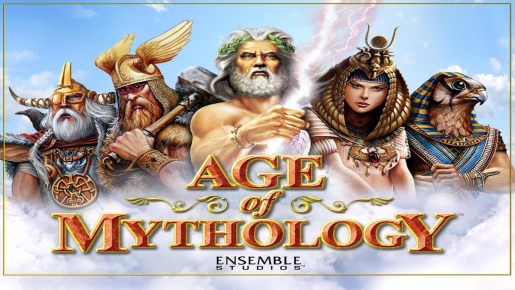 If you could be a fictional character for one day, who would you be and why? I would always be, or hang out with, Hermione Granger. Magical powers? Hogwarts? YES.

Can you tell us about the best birthday you’ve ever had so far?

I’m not sure how old I was, but one year Robert planned a day. I didn’t know where we were going or what we were up to. We drove to this small town, went out for Mexican food, and hung out at a waterfall. He got me a steampunk style locket, which I LOVED. Sadly, it was lost a little while later when we got in an accident and our car was totaled, but I wore it all the time while I had it. It was a good birthday. 🙂

Where would you go if you could be instantly teleported anywhere in the world right now?

This is a hard question because there are so many places I would go! I never used to think of myself as a tropical beach person, but lately on Sunday nights I’ve been watching Caribbean Life on HGTV, and I think I would go to Vieques, Puerto Rico. There are the beaches, it looks a little less resorty than a lot of the islands I’ve seen on the show, and there are wild horses. Plus, they have a bioluminescent bay, which they say is the brightest in the world.

Now I tag other people:

Jenna at The Printing Princess

Questions for the Tagged:

What’s the last book you read, and loved?

What did you like to read in high school?

Favorite social media site? Link us to your account!

If you could have the best seats to any concert right now (ANY concert, so it’s okay if the band hasn’t played since 1962) what would it be?

They’ve made Girl Meets World and now Fuller House. If you could bring back any TV show from your childhood, what would you have them make?

What is your best Halloween memory?