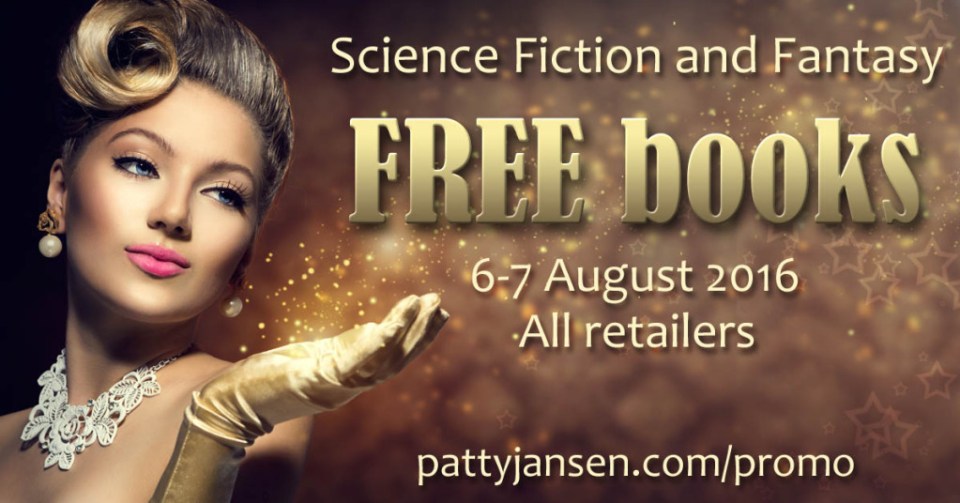 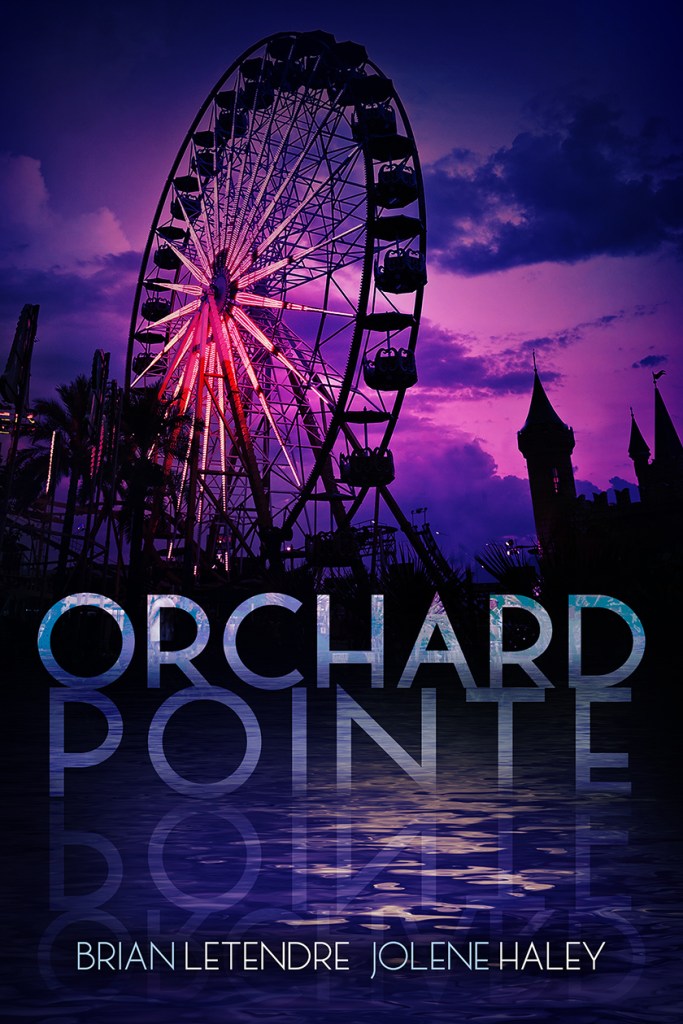 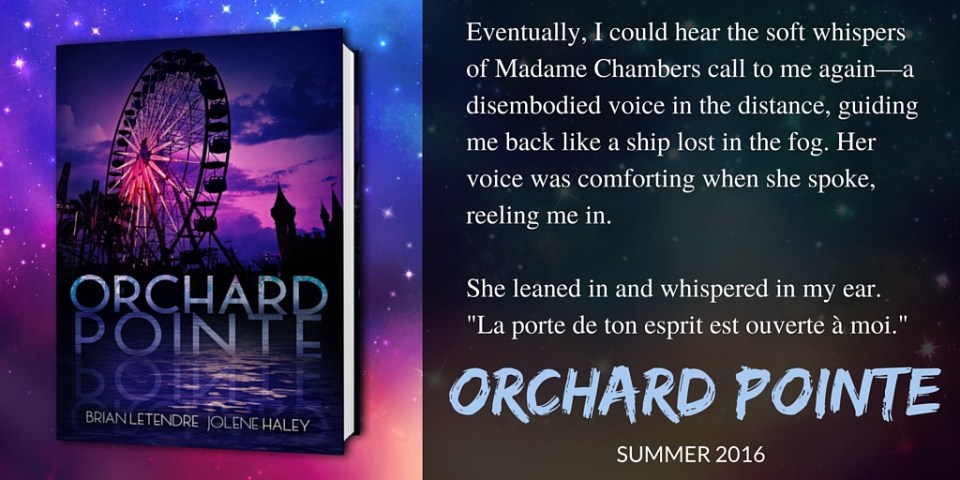 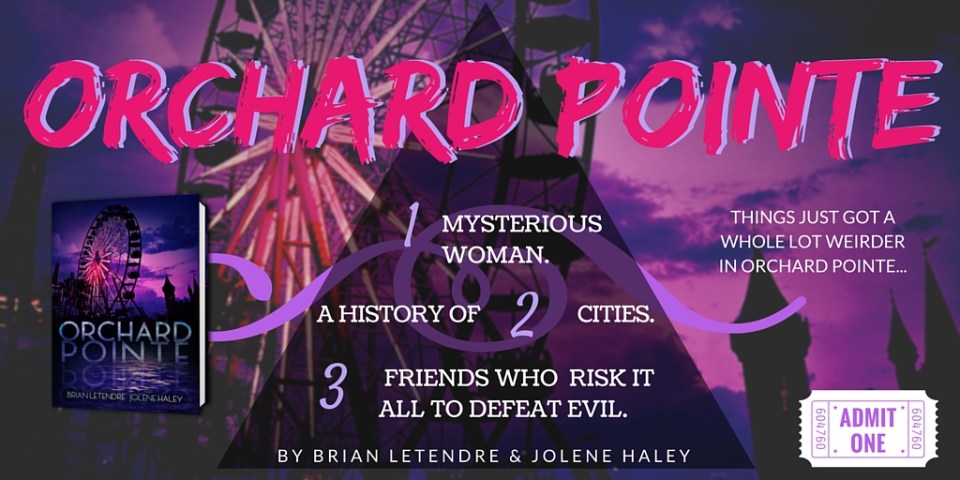 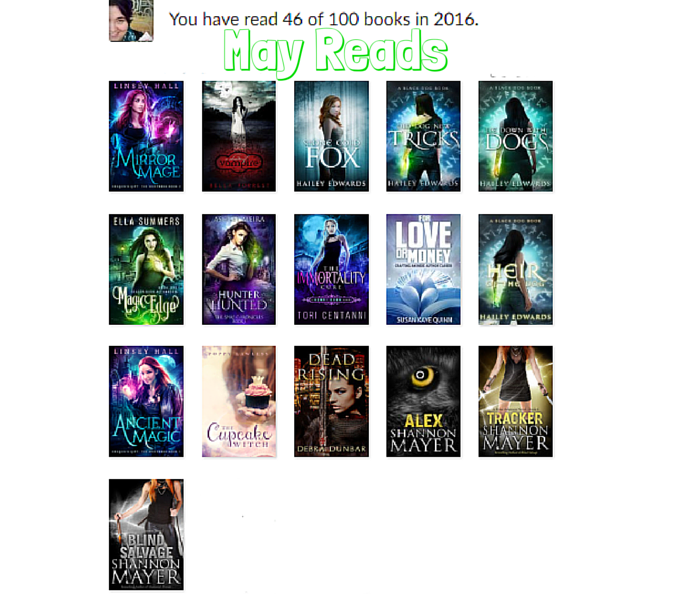 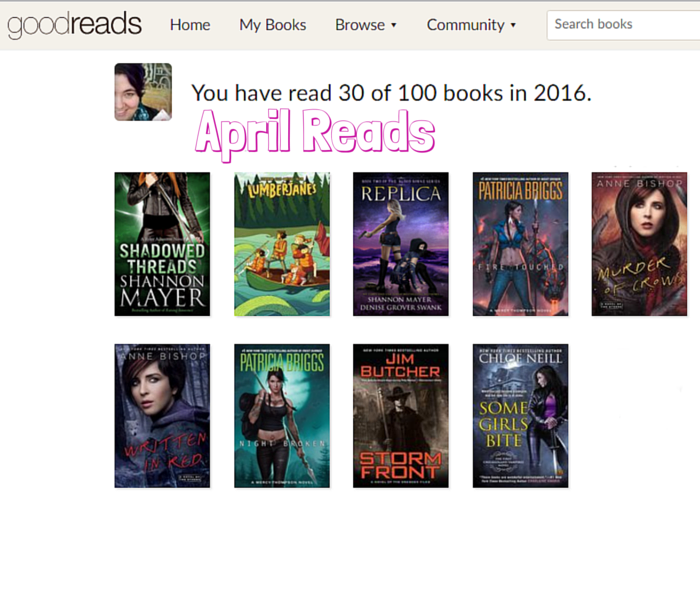 I was working on things a little bit ago and realized I never have posted anything about the BLOOD & GLITTER (Deadly Divas, #2) cover! I love the covers (and the titles) for this series. The folks over at Deranged Doctor Design worked really hard on these. I can’t wait to show you the third cover–there is something about seeing three lined up together that makes me all giddy! I’ll be sure to do that post in a week or two.

Alright. You ready? Here it is. BLOOD & GLITTER. 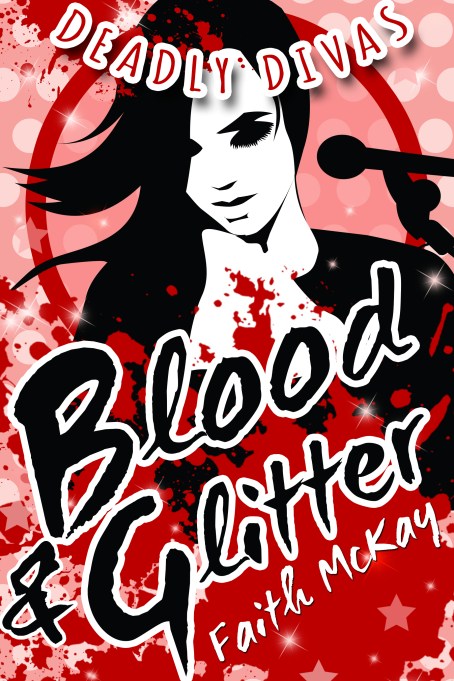 It matches up well with the LIPSTICK & ZOMBIES cover, don’t ya think?